A Will is perhaps the most important document that may be signed by you during your lifetime. It provides you and your family necessary peace of mind in respect of your assets and guardianship of your children. If you are a non-Muslim either living or having assets in the UAE, you are permitted by the UAE law to have your assets distributed according to your own wishes. In the absence of a Will, Sharia law is applied to the distribution of assets of Non-Muslims. By having a Will, you can opt-out of the application of the Sharia law to the distribution of your assets in Dubai and across the UAE. If you reside in the UAE, you can also appoint guardians for your minor children.

How it worksWhat is a Abu Dhabi Will?Who is eligible to write a Will in Abu Dhabi?
Select the options below as per your requirements.
Over 10,000 satisfied clients

Our services is provided with a 30 days money back guarantee. 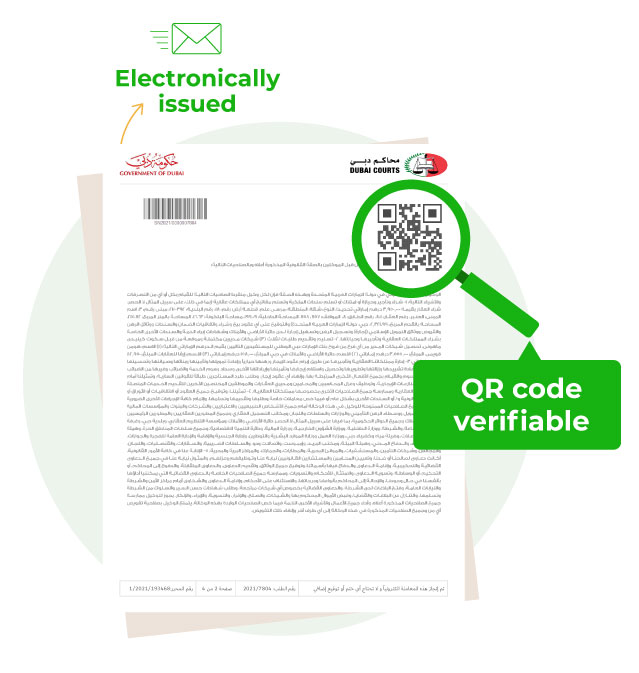 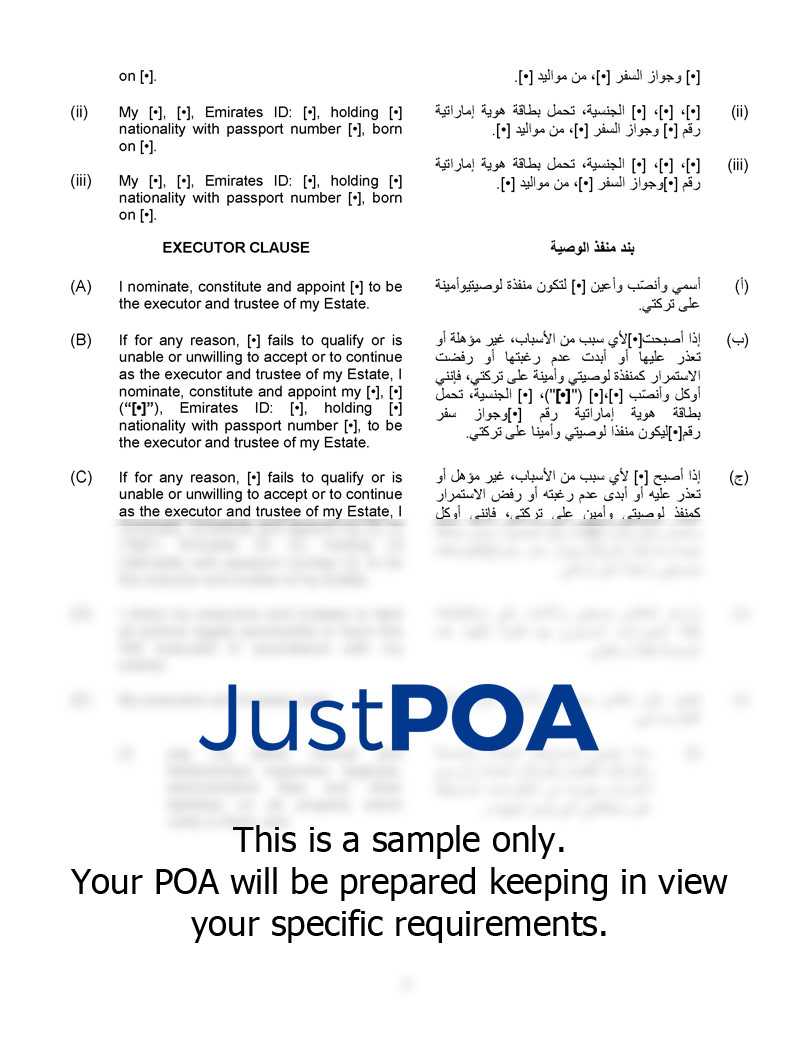 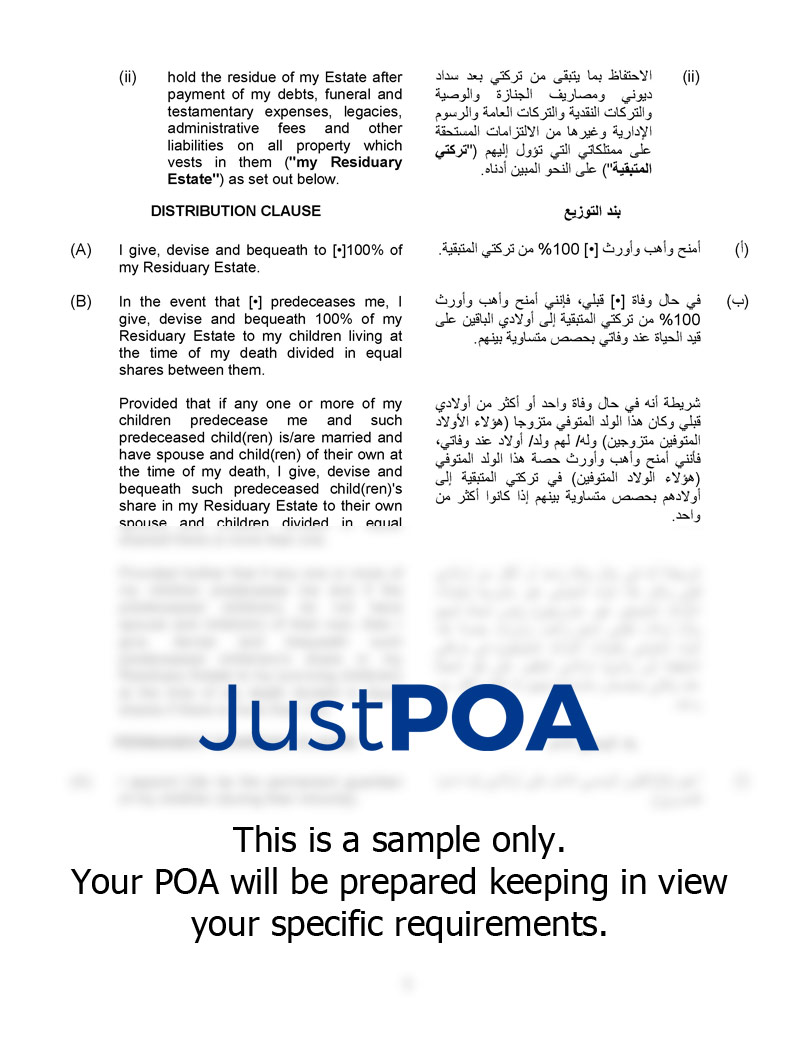 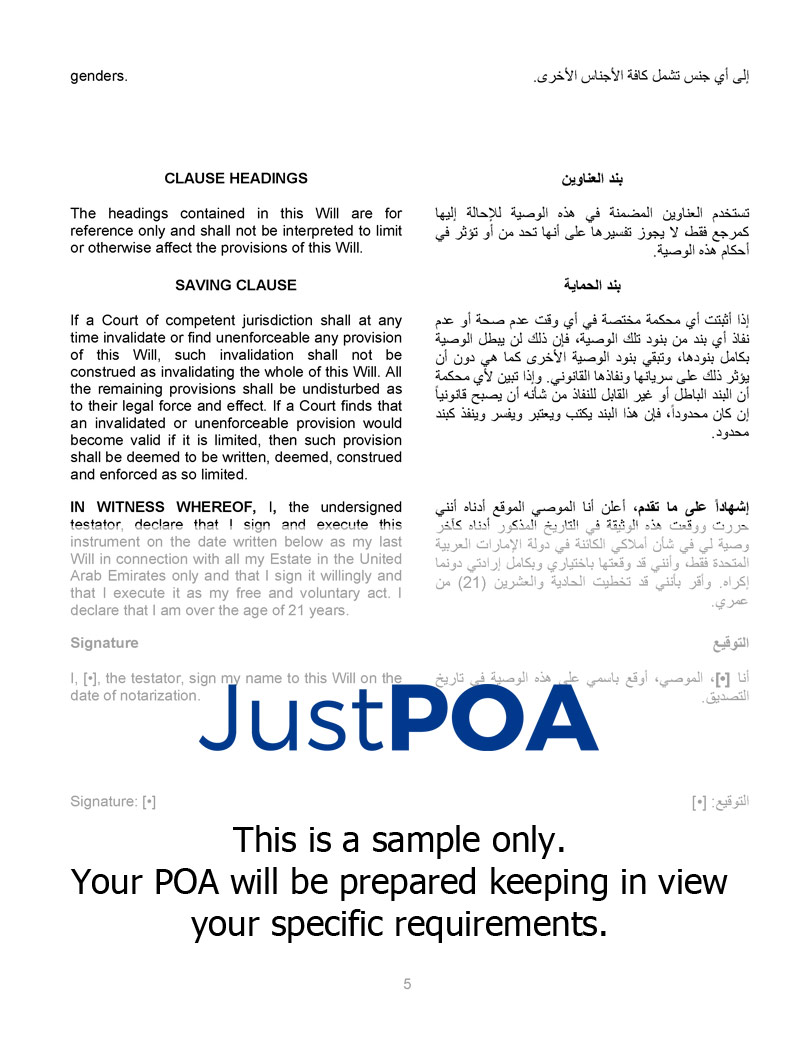 How to obtain will in Abu Dhabi? 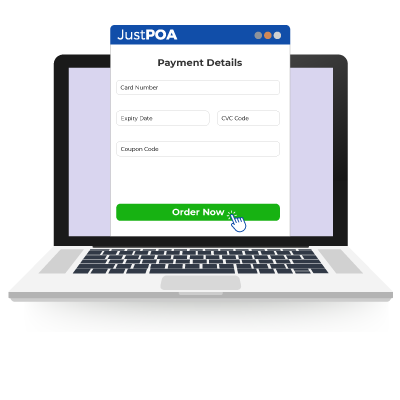 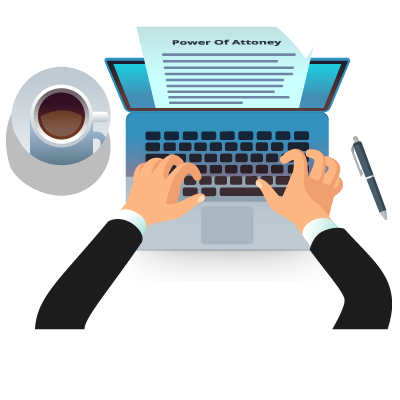 Your draft is prepared and finalized after your approval. 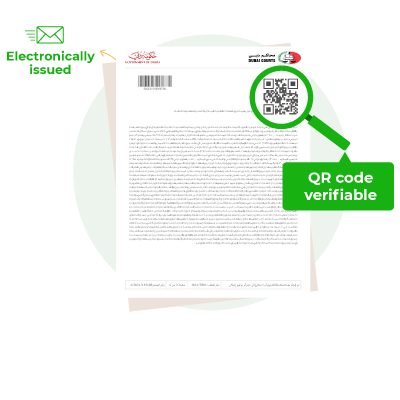 1 draft for single person No. of drafts

What is a Abu Dhabi Will?

These wills are written in English and Arabic languages and cover assets in the Emirate of Abu Dhabi and the UAE. The registration is currently carried out at the Wills Registration Office for Non-Muslims in Abu Dhabi.

Who is eligible to write a Will in Abu Dhabi?

If you fulfil the following criteria, you can register your Will with either Abu Dhabi courts:

How do we provide this service?

Step 1: You will first need to place the order through the website by selecting the Will you wish to proceed with.

Step 2: We will have your Will(s) prepared and approved by you.

Step 3: We will deliver the original Will(s) to you and guide you on signing.

We provide hassle-free and seamless Will writing service through our affiliated law firms in the UAE.

Will and Last Testament

A will or testament is a legal document by which a person, the testator, expresses their wishes as to how their property is to be distributed at death, and names one or more persons, the executor, to manage the estate until its final distribution.

Though it has at times been thought that a “will” was historically limited to real property while “testament” applies only to dispositions of personal property (thus giving rise to the popular title of the document as “Last Will and Testament”), the historical records show that the terms have been used interchangeably. Thus, the word “will” validly applies to both personal and real property.

The English phrase “will and testament” is derived from a period in English law when Old English and Law French were used side by side for maximum clarity. Other such legal doublets include “breaking and entering” and “peace and quiet”.

The conception of the freedom of disposition by will, familiar as it is in modern England and the United States, both generally considered common law systems, is by no means universal. In fact, complete freedom is the exception rather than the rule. Civil law systems often put some restrictions on the possibilities of disposal; see for example “Forced heirship“.*

Government Departments We can help you with the processes in the following government departments.

We accept the following credit cards. Our website is secured with SSL 256 Bit Encryption.

Get a response within 4 business hours!